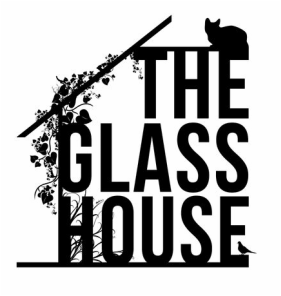 The Glass House is a piece of contemporary dance theatre inspired by the themes of poverty, the vulgarity of bourgeois spending and the social isolation caused by the wealth gap. The work explores today’s current society and its growth for future generations, looking at discrimination, acceptance and social abuse.
Originally a commissioned by Dance City in Newcastle for Edits in September 2015. The work is a development of Adam Russell's Looking Outside from the Inside.

'A collaboration between Dance Ahead founder and Artistic Director of the Glass House, Zoë Gadd, and the work’s Choreographer Adam Russell, the choreography is brimming with sensibility, theatrically and excitement. It flutters and chugs in response to necessity, like a bejewelled harpy.

The Glass House is a work well suited to our times – it is a product of a society deeply divided. Like a cracked pain of glass, the window through which this work views our civilisation might produce a distorted vision, but it is rooted firmly in reality.' A. Hughes 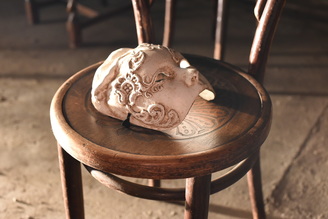 Carlisle audiences were spooked and blown away by the immersive experience #HiddenSpaces15, that featured performers aged 6 – 79 years from all walks of life. 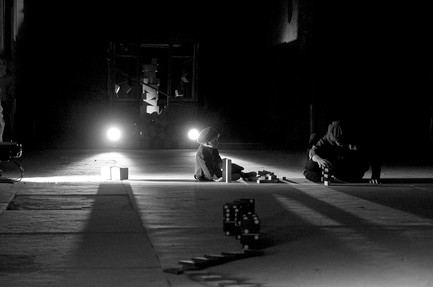 Image Credit Simon Moss
​An intensive two-week long summer project culminated in a series of immersive theatre performances beneath Carlisle Railway Station, including an abandoned cafe, old butchers, haunted corridors and the undercroft. Reviews and feedback were positive with audiences remarking they’d ‘never seen anything like it'.

'One of the locations brought to life is a demonic café, in which dwell its amiable yet repugnant owners. There is an atmosphere of fun and menace in the café scene. The audience are invited to sit, dance, converse and drink. Music composed by Simone Spagnolo and dance choreographed by Adam Russell work in conjunction to generate a superb moment that feels almost timeless. The combination of smells, sounds, effective lighting and hard spirits demand engagement on a multisensory level.' A. Hughes
Credits
Artistic Director - Zoe Leigh Gadd
Choreographer - Adam Russell
Production Manager - Kimberly Watkin
Technical Manager - Anthony Parkinson
​Composer - Simone Spagnolo
Costume - Jen Bibby
Song - Victoria Barbé
Cast and Crew - 33 local Carlisle residents aged 6 to 79 years old.